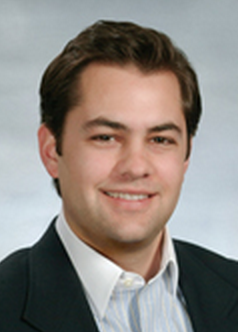 After moving back to Ohio, Ryan was engaged in retail insurance sales for Oswald Companies, one of the 40 largest brokers in the United States.

During the course of business, Ryan was bitten hard by the entrepreneurial bug. He made the decision that hanging his own shingle would enable him to do what he does best - serve clients with custom policies designed to fit their unique risk reduction and insurance requirements.

His specialized and rigorous insurance industry training includes, The Westfield TAPP Program, Benfield Group Phase Training, and The Hartford School of Insurance Commercial Lines. Ryan received his BA from the College of Wooster, where he played varsity collegiate soccer for four years for the "Fighting Scots". 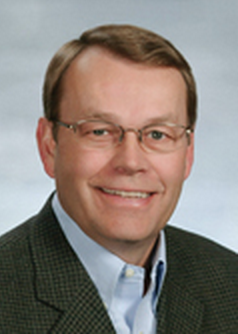 With more than 30 years in the property and casualty insurance market prior to beginning The McManus Agency with his son, Roger McManus held various leadership positions at Westfield Group including President (1998-2007) and Chief Operating Officer (2007-2009). During Roger's leadership tenure at Westfield, the company grew from 600 Million to 1.2 Billion in surplus, and became one of the 50 largest property and casualty insurance companies in the United States. He served as Director for Ohio Farmers Insurance Company, Southern Title Insurance Corporation, and Ward Group. Roger is also a member of numerous insurance trade associations including the American Institute for CPCU Society (Former Trustee) and Insurance Information Institute Board of Directors (Former Trustee). He also attended The Harvard School of Management and has an honorary doctorate from Heidelberg University. Roger graduated Magna Cum Laude from Heidelberg University, where he played varsity collegiate football.